Posts tagged as “Agitation on Rohingya regugee in India” 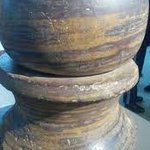 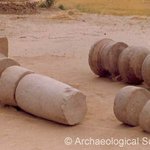 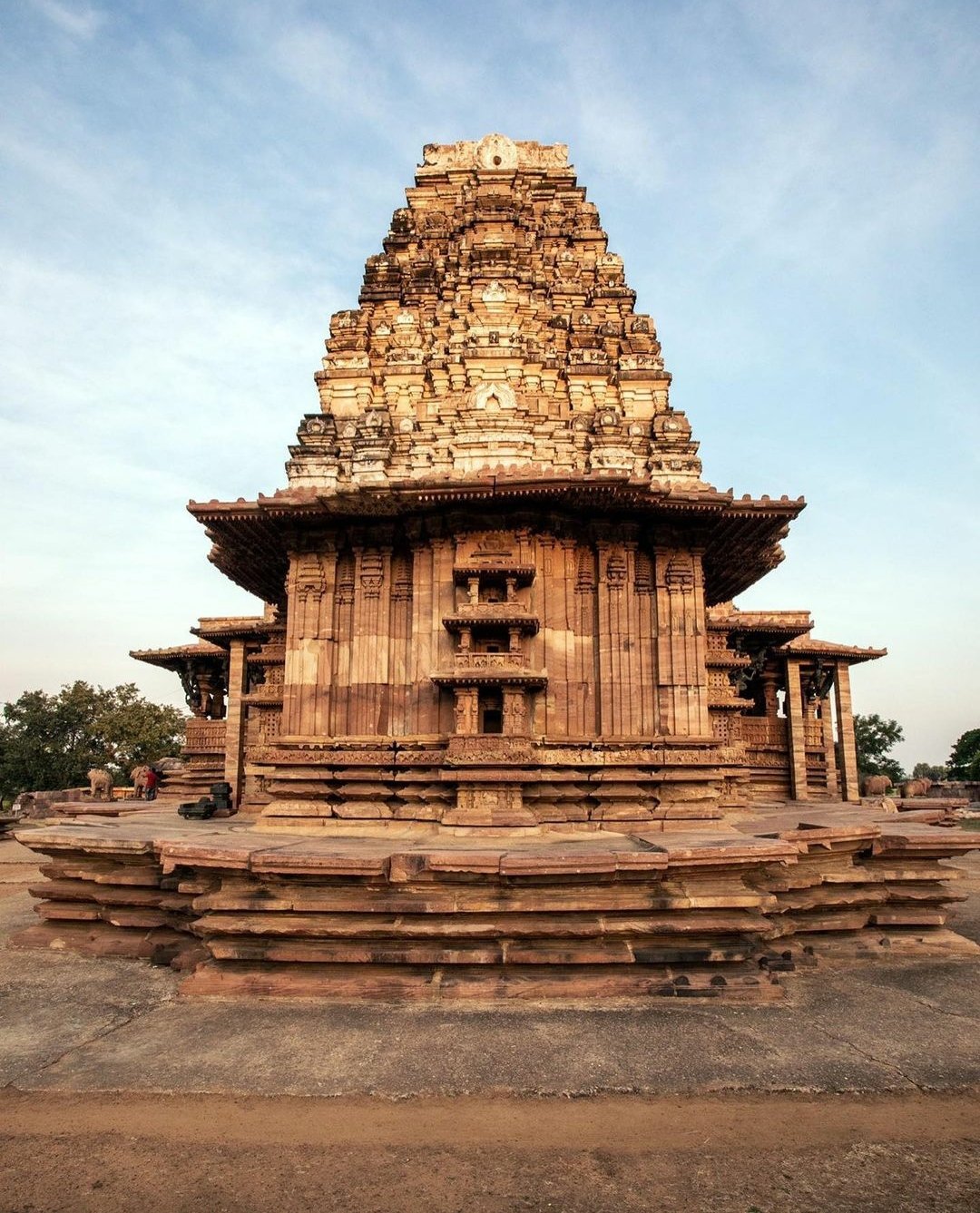