It was pleasure watching hundreds of Muslims protesting on the street of Delhi and other major cities across India which is in its own case a very rare scene. Large number of agitations have been made by various organization on different national, political or social issues but we can never see such a huge number of Muslims participating in any of the agitation whether it is Reservation or India Against Corruption. So this time it was something which has bothered them very much. What and Why, are two obvious questions which may arise in anyone’s mind.

These agitations were made demanding shelters to the Rohingya Muslims Refugees came from Myanmar (Burma). Then next obvious question triggered in mind is what made them leave Myanmar? To answer this question we must go to past and check the facts of history. I was aware that to search for the reason if I will use Google all what I will receive is one sided biased views exhibiting Rohingya as an innocent and victims of ethnic genocide so to see the other side of the issue I put a question on my facebook and received many response from historians and national security analyst. Here is the condensed version of the historic information I have received.

History of Rohingya in Myanmar (Burma)

During the British rule in around 1735 AD the Britishers took some Muslims labors form Bengal to Myanmar (Burma). Later these groups didn’t return and settled in the Rakhine region of Burma. These groups of Muslims are called Rohingya in the local language. Hence, we know them as Rohingya Muslims. By 1920 AD, the population of Rohingya Muslims has grown significantly in a higher ratio than the population of local Myanmaris. As they have became majority in the region as a usual course they demanded a separate Islamic State (County). During the partition of India it is claimed that the leaders of such groups has mat Mr. Jinha to include the Rakhine region in the proposed East Pakistan. Luckily this hasn’t happen. (Extracted from Mehulbhai Patel’s facebook post)

We all know, how it is and what it is having Muslims in majority or more than 20% in any county. We have many examples from Iran, Iraq to Afghanistan. So, not explaining it in depth. Similar situation has arose in Myanmar.

The Myanmar is ethnically Buddhist county and they are living by principal of peace and harmony in real sense. So, it’s very contradictory that the Buddhist people are attacking and killing Rohingya! Isn’t it?

Talking on Rohingya crisis the editor in chief Maung Thway Chun of a weekly newspaper “Aung Zay Yatu” of Myanmar said that he harbors no hatred toward Muslims and has Muslim friends—but the threat of “Islamization” is a problem. “We’re not oppressing Muslims, and we recognize their existence. But we don’t want Muslims to swallow our country. They will not finish with attacking just Rakhine. They will also invade Chin State or Irrawaddy region,” he said, referring to two states located to the immediate south and northeast of Rakhine. “Then this country will be a Muslim country. It is such a shame for us that the land we inherited from our former generations will be lost in our time.”

This seems a concern of entire country that can be a reason why people doesn’t want Rohingya in Myanmar.  Other than this there has been a serious cases of terrorism, killing and rapes on Rohingyas in Myanmar which has instigated violence time by time. Now most of us couldn’t agree with the way of opposing the Rohingya and their activities. But to understand this opposition we need to know the mentality of the people.

Myanmar is deeply connected with Northern India since ancient time and the people of Myanmar are not so different from Assam/Arunachal. They are innocent, aggressive and short-sighted who couldn’t foresee the implications of their deed in longer run. They live in present and they want to make their present peaceful. So, instead of dealing with the crisis in a diplomatic way, they might have chosen violence. The Ashin Wirathu, a Buddhist Monk has emerged as a face of the protest. We all might have read his famous quote

“You can be full of kindness and love, but you cannot sleep next to a mad dog” – Ashin Wirathu

Wirathu has initiated a movement called 969 movement. Various media organizations have described the movement as being anti-Muslim or “Islamophobic“. The movement’s Myanmar Buddhist supporters deny it is anti-Muslim, with Bhikkhu Wirathu stating it is a protective movement about targeting “Bengalis who are terrorizing ethnic Rakhine (Buddhists)“. Wirathu has strong influence on the people of Myanmar. Wirathu was jailed for 25 years but was released in two years along with some other political prisoners.

If we look at world history Wirathu and Rakhine seems right at their place. The only problem is the violence. None of us can advocate violence but as per my opinion people have right to fight for their land, culture and ethnic roots.  None of their immediate neighboring countries of Myanmar, China or Bangladesh is ready to accept Rohingya refugee in their country and some of our political parties and Muslim religious leaders are demanding shelters for Rohingya in India!

Protests for Rohingyas in India

Those who have never came out (spoken even a word) on major national issues are gathering people for protesting for the Rohingya in India including some political parties and Muslim religious leaders.

There is an obvious reason behind the soft-corner for Rohingya in political parties like TMC. Because the role of illegal Bangladeshi Muslim is vital in the formation of West Bengal’s Mamta Banarjee Government. And existence of Asaduddin Owaisi like politicians is based on the religious game play. So what else we can expect from them. But the stand of Government of India on Rohingya issue is strong. Government is in no mood to accept a single Rohingya in the country. According to  a claim there are 100,000+ Rohingyas in India and officially the figure is of 40,000 and most of them are in Jammu and Kashmir, found involved in terrorist activities in close connection with Pakistani terrorist organizations.

See, India has accepted may people from around the world who are victim of genocide i.e. Jews, Buddhist of Tibet, but they are/were/will never be a threat to national security. Rohingyas are. And we should never compromise with our national security.

UN and entire western media is in favor of Rohingyas so they will not utter a single word against their violence. And our media is indirectly or directly getting narrated by western media houses so it has become essential to analyze entire scenario at our own. I may be wrong at some place but I did my best to gather and compile information. I urge you to make your opinion after genuine research. Criticism and comments are welcome.

Images used in this article are copyright of the respective owner. Writer has used it for the symbolic representation without any commercial purpose. Original photo is here.

Vikrant Pandya @vikrantbpandya @KapilMishra_IND: Suicide bomber who attacked Kabul airport was caught in Delhi 5 years ago: ISIS-K Can we find who were his lawyers in India and who provided him shelter ? https://t.co/tYPda1JJtE

h J R
Vikrant Pandya @vikrantbpandya @LostTemple7: Once upon a time....many a Millennia ago, A Marvel was created in a far far land. Do we even know that the creator was one of our own from the Shailendra Dynasty ? https://t.co/wawKIVrpXJ 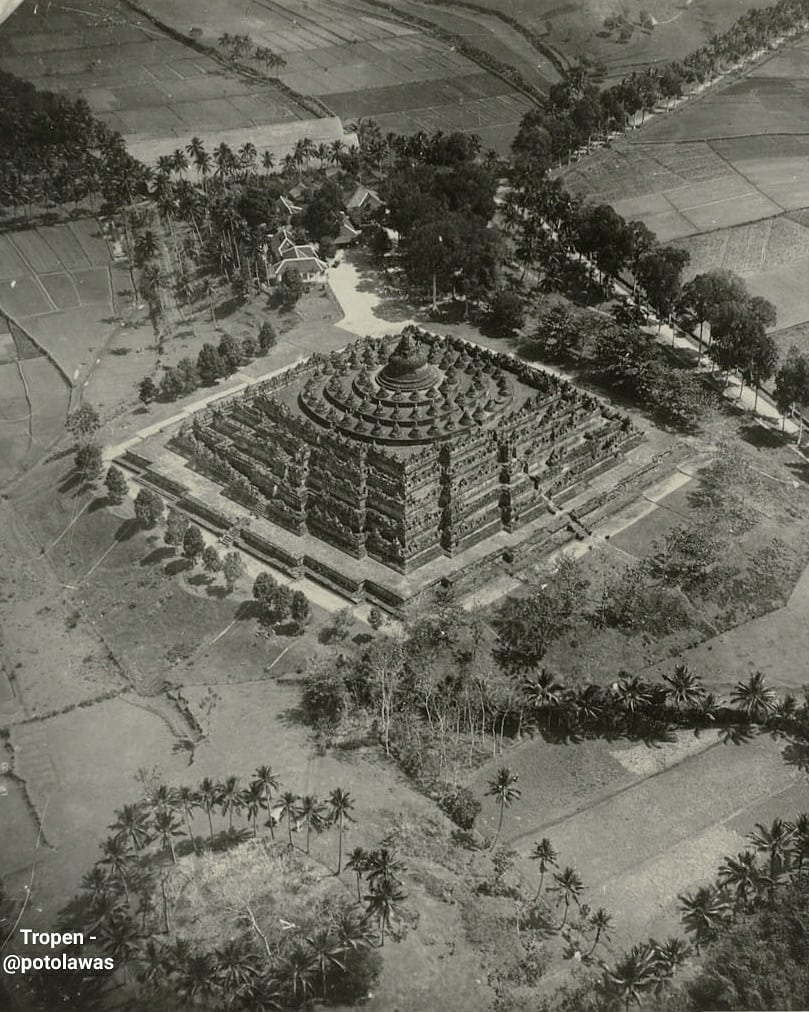